An increasing body mass index was associated with a higher risk for colorectal cancer with a specific molecular characteristic, and inversely, physical activity was linked to a decreased risk for that same cancer, according to data published in Cancer Research [1], a journal of the American Association for Cancer Research. 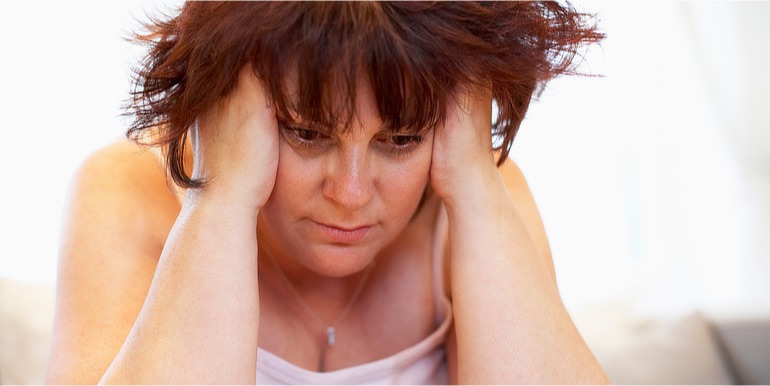 “We know that exercise and avoiding obesity decrease colorectal cancer risk, but little is known about why,” said Shuji Ogino, M.D., Ph.D., associate professor of pathology at Dana-Farber Cancer Institute and associate professor in the Department of Epidemiology at Harvard School of Public Health in Boston, Mass.

“In this study, we used a biomarker named CTNNB1, which is a molecule implicated in cancer and obesity, to divide patients into two groups, CTNNB1-positive and CTNNB1-negative.”

Ogino and colleagues used data from more than 100,000 women from the Nurses’ Health Study and more than 45,000 men in the Health Professionals Study to examine whether there was an association between body mass index (BMI) or exercise activity and colorectal cancer risk according to CTNNB1 expression status.

Among the study population, 2,263 individuals were diagnosed with colorectal cancer during follow-up. Tumor CTNNB1 expression data were available for 861 of these individuals, and 54 percent of these tumors were negative for CTNNB1 and 46 percent positive for the biomarker.

“Our results provide additional evidence for a causal role of obesity and a physically inactive lifestyle in a specific molecular subtype of colorectal cancer,” Ogino said. “If physicians are able to identify individuals who are prone to develop CTNNB1-negative cancer, then it would be possible to strongly recommend physical activity.”

In addition, the data indicated that CTNNB1 could be a potential target for chemoprevention and treatment, according to Ogino. He called for more population-based, large-scale databases to facilitate molecular pathological epidemiology research.

“Currently, most population-based studies do not take tumor heterogeneity into consideration, and typically colon cancer is treated as a single disease,” Ogino said. “We need to integrate molecular pathology and epidemiology in education and research to facilitate integrative science and improve public health.”

Where body fat is carried can predict cancer risk