The causal link was supported by evidence for a dose-response relationship, at least partial reversal of risk when alcohol consumption is reduced, statistical adjustment for other factors that might explain the association, and specificity of the association with some cancers and not others.

The epidemiological evidence for these conclusions comes from comprehensive reviews undertaken in the last 10 years by the World Cancer Research Fund and American Institute for Cancer Research, the International Agency for Research on Cancer, the Global Burden of Disease Alcohol Group, and the most recent comprehensive meta-analysis undertaken by Bagnardi and colleagues [2], building on meta-analyses of the effect of alcohol on single cancers.

Professor Connor’s review cites evidence that alcohol caused approximately half a million deaths from cancer in 2012, 5.8 per cent of cancer deaths worldwide. The highest risks are associated with the heaviest drinking, but a considerable burden is experienced by drinkers with low to moderate consumption.

The review also finds the current evidence that moderate drinking provides protection against cardiovascular disease is not strong. 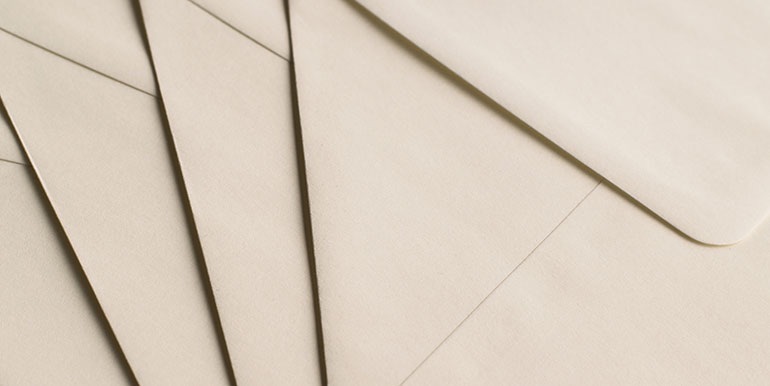 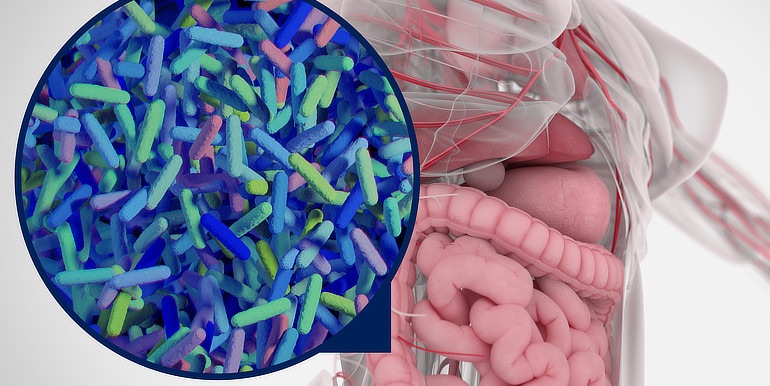