Colorectal cancer (CRC) incidence rates across Europe in adults aged 20 to 39 years increased by 6% every year between 2008 and 2016, new research has shown [1]. 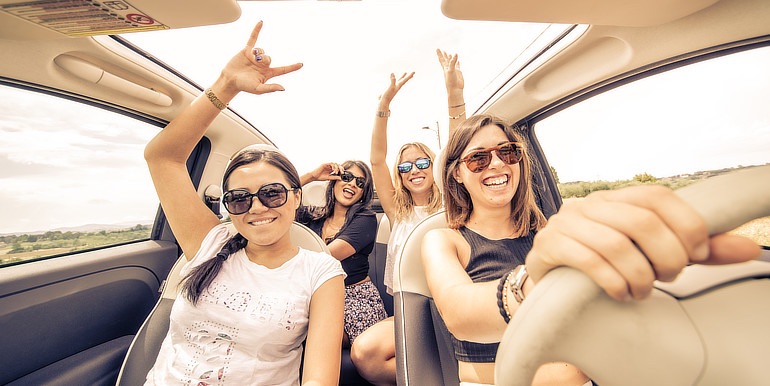 Presenting the research for the first time at UEG Week Vienna 2018, Dr Fanny Vuik explained, “We are aware of investigations in the North American population that demonstrates that colorectal cancer is increasing in young adults. In Europe, however, information until now has been limited and it’s worrying to see the startling rates at which colorectal cancer is increasing in the young.”

Traditionally considered a disease that affects people over the age of 50, CRC is the second most common cancer across Europe [2], with approximately 500,000 new cases every year and incidence rates higher in men than women. Studies have found that young-onset CRC is often more aggressive and more likely to be diagnosed at an advanced stage than CRC in older populations [3].

“The cause for this upward trend is still unknown, although it may be related to increasingly sedentary lifestyles, obesity and poor diets, all of which are known colorectal cancer risk factors”, added Dr Vuik. “Increased awareness and further research to elucidate causes for this trend are needed and may help to set up screening strategies to prevent and detect these cancers at an early and curable stage.”

Strong evidence supports that screening for CRC reduces incidence and mortality rates, although many CRC screening programmes in Europe commence at the ages of 50 and 55. Inequalities in the type of screening offered, as well as participation and detection rates, are currently present throughout the continent. Dr Vuik adds, “The highest increase in incidence was found in adults between 20–29 years of age. Therefore, identifying those young adults at high risk of CRC is essential to ensuring early diagnosis and optimal patient outcomes.” 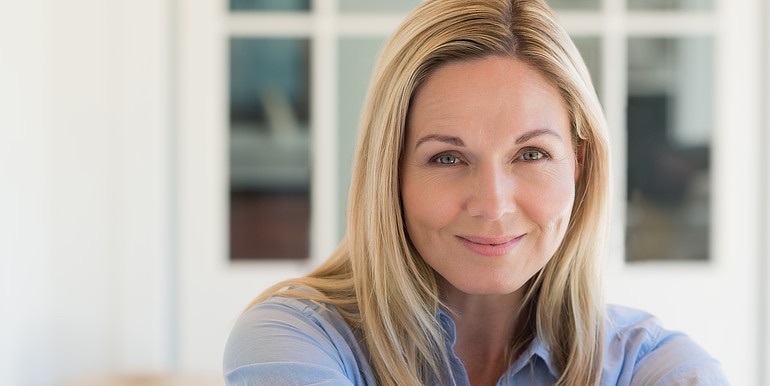 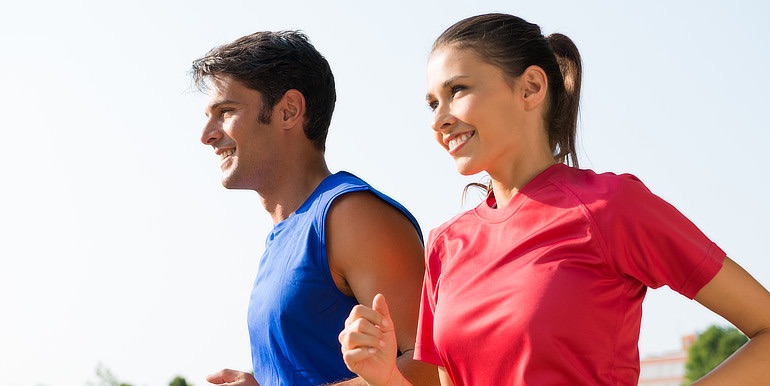 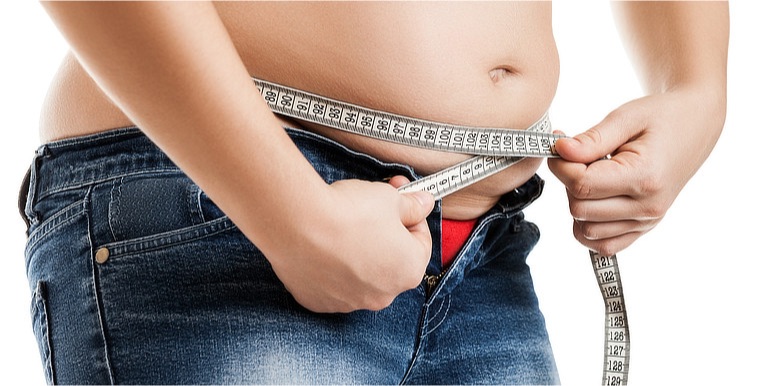 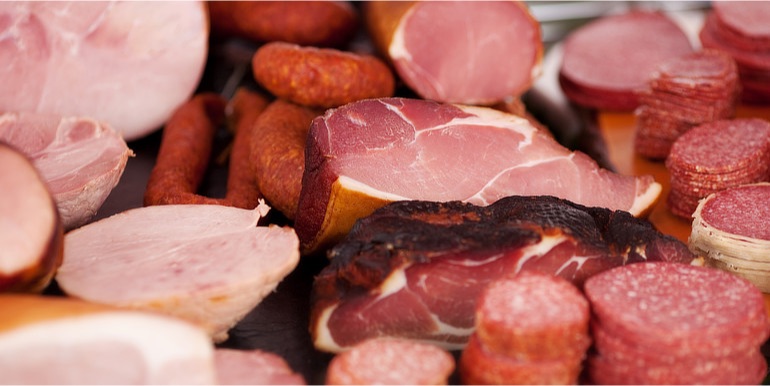