Exercise cuts risk of polyps that can develop into colon cancer

People with active life styles are up to a third less likely to develop large or advanced polyps in the bowel which can go on to develop into colon cancer, finds a meta-analysis study published in the British Journal of Cancer [1]. Good evidence exists for a causal, inverse association between physical activity and the risk of colon cancer, with biological explanations including decreased inflammation, decreased insulin-like growth factor levels, reduced hyperinsulinemia and modulated immune function. Less data, however, is available concerning the relationship between physical activity and colon adenomas, the precursor lesion to colon cancer that is detected and removed during sigmoidoscopy or colonoscopy.

Kate Wolin and colleagues, from Washington University School of Medicine (St Louis, MO), pooled data from 20 studies that have looked at the association between exercise and colon adenoma among patients undergoing sigmoidoscopy or colonoscopy. Most studies collected information on physical activity via questionnaires, although nine studies only collected information on leisure activity.

Earlier reports had suggested that physical activity may be more important in transforming adenomas to carcinomas, than in influencing the development of adenomas. “We’ve long known that an active lifestyle can protect against bowel cancer, but this study is the first to look at all the available evidence and show that a reduction in bowel polyps is the most likely explanation for this,” said Wolin. 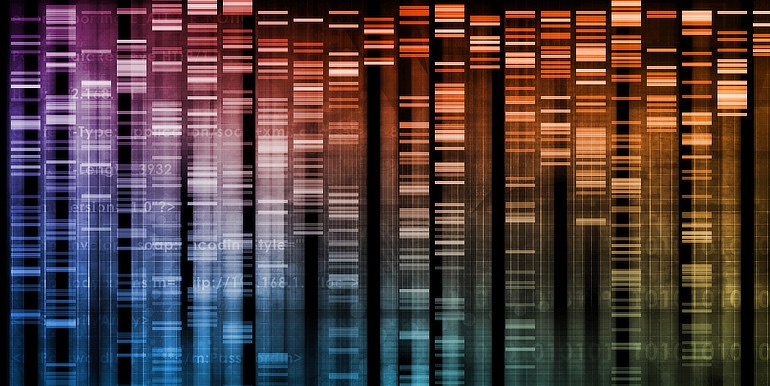