Bowel cancer and diet: links with meat and fibre confirmed

The most authoritative ever report on bowel cancer risk has confirmed that red and processed meat increase risk of the disease and concluded that the evidence that foods containing fibre protect against bowel cancer has become stronger. A systematic review of the evidence was carried out by WCRF/AICR-funded scientists at Imperial College London, who added 263 new papers on bowel cancer to the 749 that were analysed as part of the 2007 Report. An independent Expert Panel then reviewed the results and made judgements.

The analysis for fibre included adding seven more studies to the existing eight from the 2007 Report, and the result was that the evidence became much more consistent.

This strengthens WCRF/AICR’s recommendation for people to consume a plant-based diet including foods containing fibre, such as wholegrains, fruits, vegetables and pulses such as beans.

Professor Alan Jackson, Chair of the WCRF/AICR Continuous Update Project (CUP) Expert Panel, said: “Our review has found strong evidence that many cases of bowel cancer are not inevitable and that people can significantly reduce their risk by making changes to their diet and lifestyle.

“Because our judgements are based on more evidence than ever before, it means the public can be confident that this represents the best advice available on preventing bowel cancer.

“On meat, the clear message that comes out of our report is that red and processed meat increase risk of bowel cancer and that people who want to reduce their risk should consider cutting down the amount they eat.”

Teresa Nightingale, General Manager of WCRF, said: “Many people feel confused about cancer prevention because it can seem like a new study is published every week that suggests that a new substance either causes or prevents cancer.

“But the CUP takes the latest scientific findings and adds them to the existing body of evidence in a way that ensures our advice takes the latest research into account. This means people can be confident that our recommendations are up-to-date as well as being the most evidence-based information on cancer prevention available anywhere in the world.

“This latest report shows that there is enough evidence to recommend that people can reduce their bowel cancer risk by consuming less red and processed meat and alcohol, having more foods containing fibre, and by maintaining a healthy weight and being regularly physically active. This report confirms that bowel cancer is one of the most preventable types of cancer and we estimate that about 43 per cent of bowel cancers cases in the UK could be prevented through these sorts of changes. That is about 17,000 cases every year.” 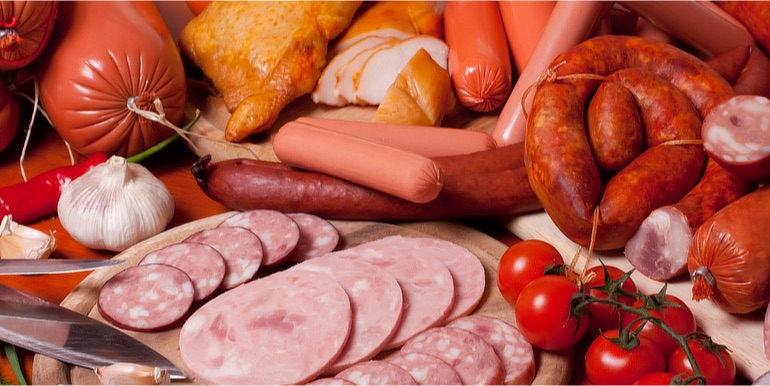 Processed and red meats are linked to cancer, says IARC 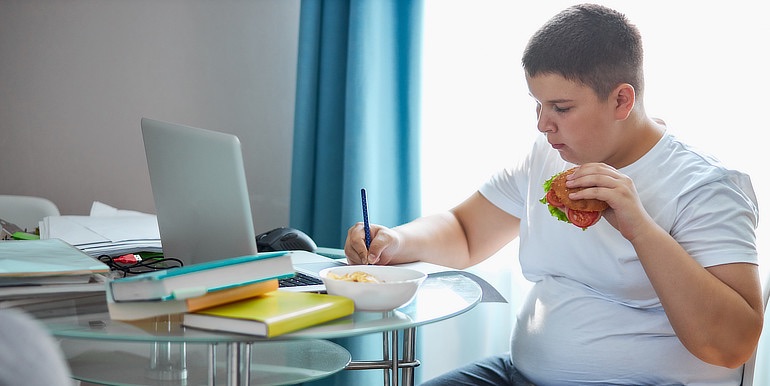